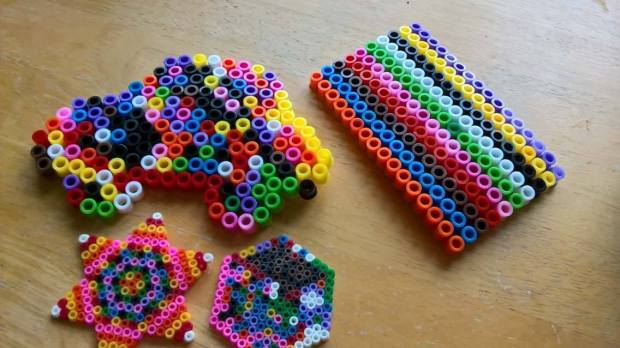 So we are out of the starting gate and over the first, and biggest hurdle – the first week!

We’ve had some rest, not enough by a long shot (thanks to being so run down that we catch bugs simply by talking to sick people over the phone – well that’s how it feels). And we’ve had a period of deschooling, basically days of endless cycles of moving things around for home-school, and play, and some cleaning and some more play, upstairs, downstairs, outside.

And I’ve been thinking a lot about what we need to do. Caitlin has had little, to no, formal schooling. Logan has had some formal schooling but has been very rejecting of it. I don’t want to bombard them with lots of formal stuff, but at the same time I needed to know what levels they were at and what they were doing. Logan is year 3, Caitlin is Reception. Given the lack of work they’ve done, and how much Early Years education and development they’ve missed, I downloaded class Early Years tracking sheets.

There are 7 areas of learning tracked in schools, I will list them below with my findings. But I did a quick run through of what I have observed, making sure I clearly mark items I have no evidence of so I know to be looking out for those (not pushing towards exactly, but just like “oh, yeah, so that’s fine”). So here’s how they rated:

Literacy, it’s a big area, handwriting, reading comprehension and of course, the actual ability to read. So, they both have some issues with fine motor skills; Logan, due to lack of practise and opportunity, though since living with us we can see the improvements have emerged slowly in that area… with practise he should be ok. With Caitlin though, she actually has a physical reason for the motor delay; her lack of care, well, lack of promotion of early independence, has left her with low muscle tone and hypermobility, so she can do everything, but it’s harder work and more tiring than that of her peers generally. Basically, her progress may be slower than with Logan, but again, anything we can do to build up those muscles and help her, the sooner it’ll happen.

The reading side is in two parts – reading comprehension, which they are going to get from me reading stories and us talking about them, drawing pictures etc. And also from the stories we make up/play when doing role play. The other part is obviously the ability to actually read; I have done assessments this week. And they faired pretty well.

Logan is much further ahead than we’d anticipated, still not massively “on track” as far as the national curriculum would have it, but we don’t care about details like that. He’s got to get more confident on the phase 3 digraphs and trigraphs, is struggling between “s” vs “ss” and “f” vs “ff” and is gaining confidence on the phase 2 high frequency words (tricky and decodable).

Caitlin is at the beginnings of phase 2, but is able to blend and segment the sounds you give her, and is recognising all of the phonemes, and able to confident recall the sounds independently with all but 7 of them (the last 7 if you give her a few sounds she can identify the correct grapheme for the sound given).

So we’ve just been using flash cards to practise the sounds/words they have been struggling with: getting them to recall sounds, pick the correct flashcard that represents what we are saying and games based around those.

Been doing a host of stuff for fine motor… threading, playdough, colouring, stickers, puzzles. But we’ve also been doing a lot of nurture, attachment building (and rest) time: extended time in bed and pjs in the morning – snuggles in Mumma’s bed before getting on with the day, face painting, “spa” days (rubbing baby lotion on each other’s faces) and things like that.

So now that we’ve survived the first week, gotten ourselves in order, I think we have a rough idea of what we’re going to be doing. It’s just going to be a case of slowly building it up.

That’s it for this week… see you next week.