After arriving into London by train, we took the tube to Blackfriars.  It’s a 5 minute walk to the Millenium Bridge to the Tate, which in my opinion added to the excitement and magic of the trip.

We initially got a bit confused between the two towers and where to take the lift from for each, but once we’d fathomed it out, all was good. We were on a tight schedule, with it being a day trip and with us heading to the Natural History Museum too, it really wasn’t worth us doing the paid exhibitions. 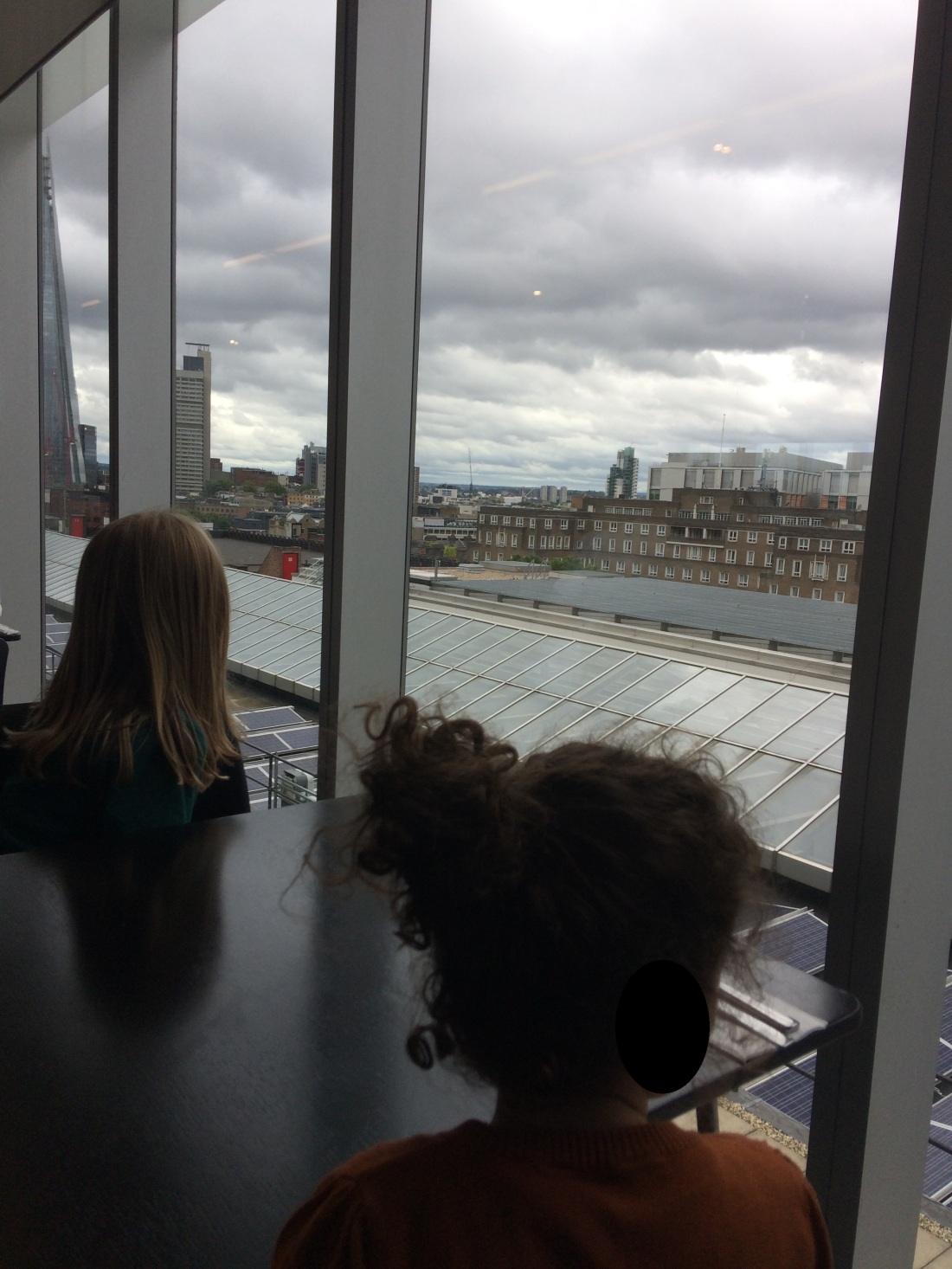 We did go to the viewing tower and the kids were absolutely amazed at the view, you could walk all the way around level 10 of the Blavatnik building on an outdoor balcony. Afterwards, we went down to the restaurant on Level 9. The food was great, the children each had a children’s risotto, which was cooked nicely (and was their first ever, I have since had to make them loads). And, they catered to my need to eat vegan bringing me a dairy free salad with some dressing to the side and a choice of oil/vinegar instead. 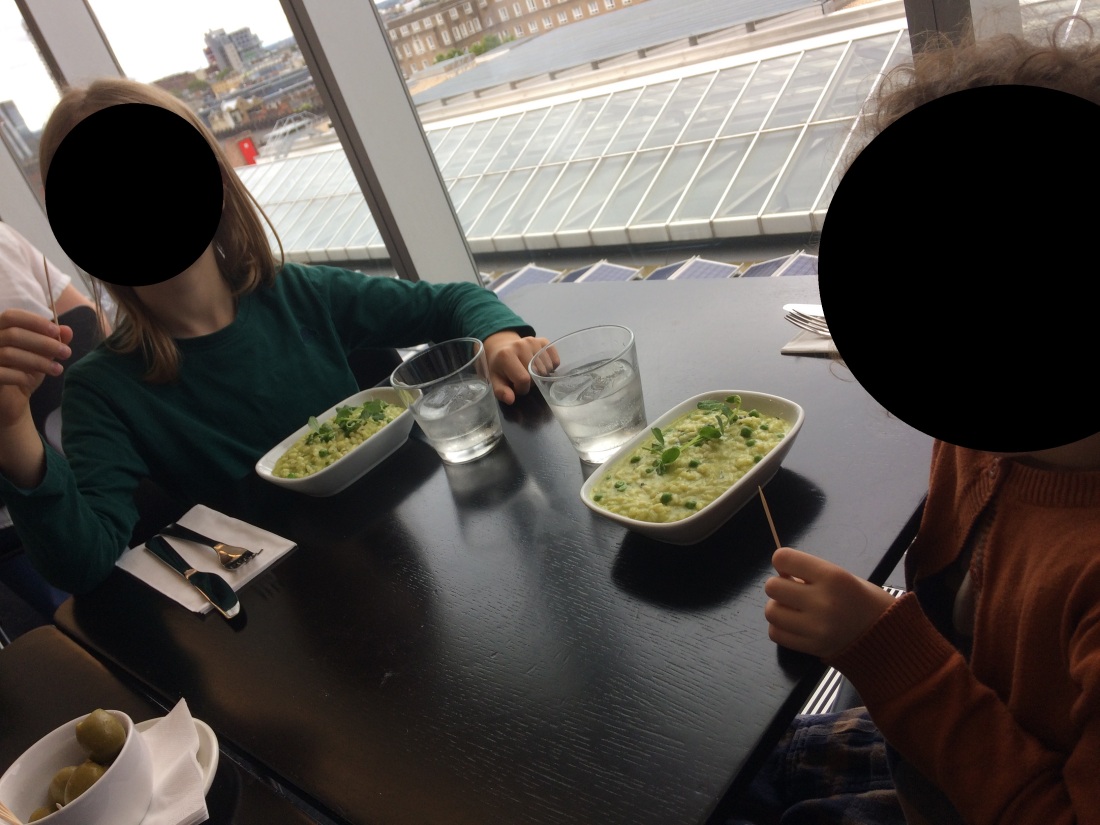 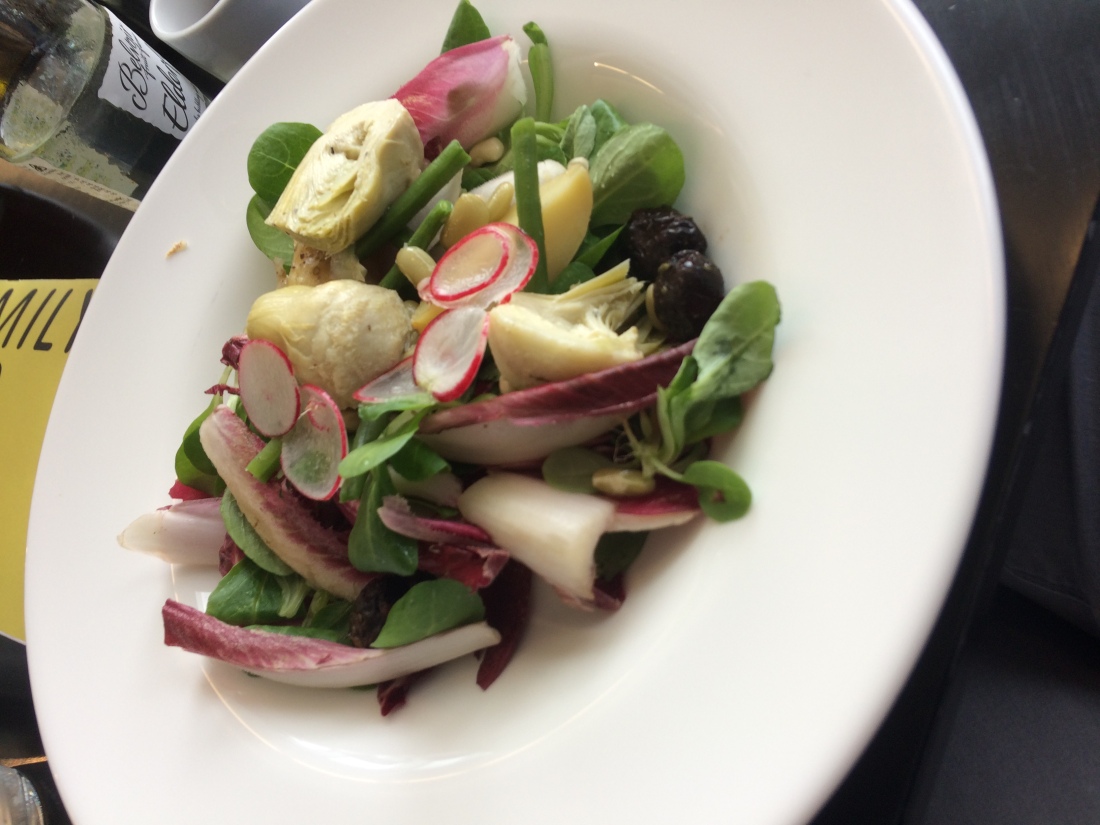 Afterwards, we had an adventure over to the boiler house where the children really got their first taste of an art gallery. There was a good range of art for the them to see, and they managed to engage with some sculture, impressionism and some popular modern art. Not all in a positive light, some quite strong negative optinion too. But definitely worth a visit to the free exhibitions for a toe in the water. 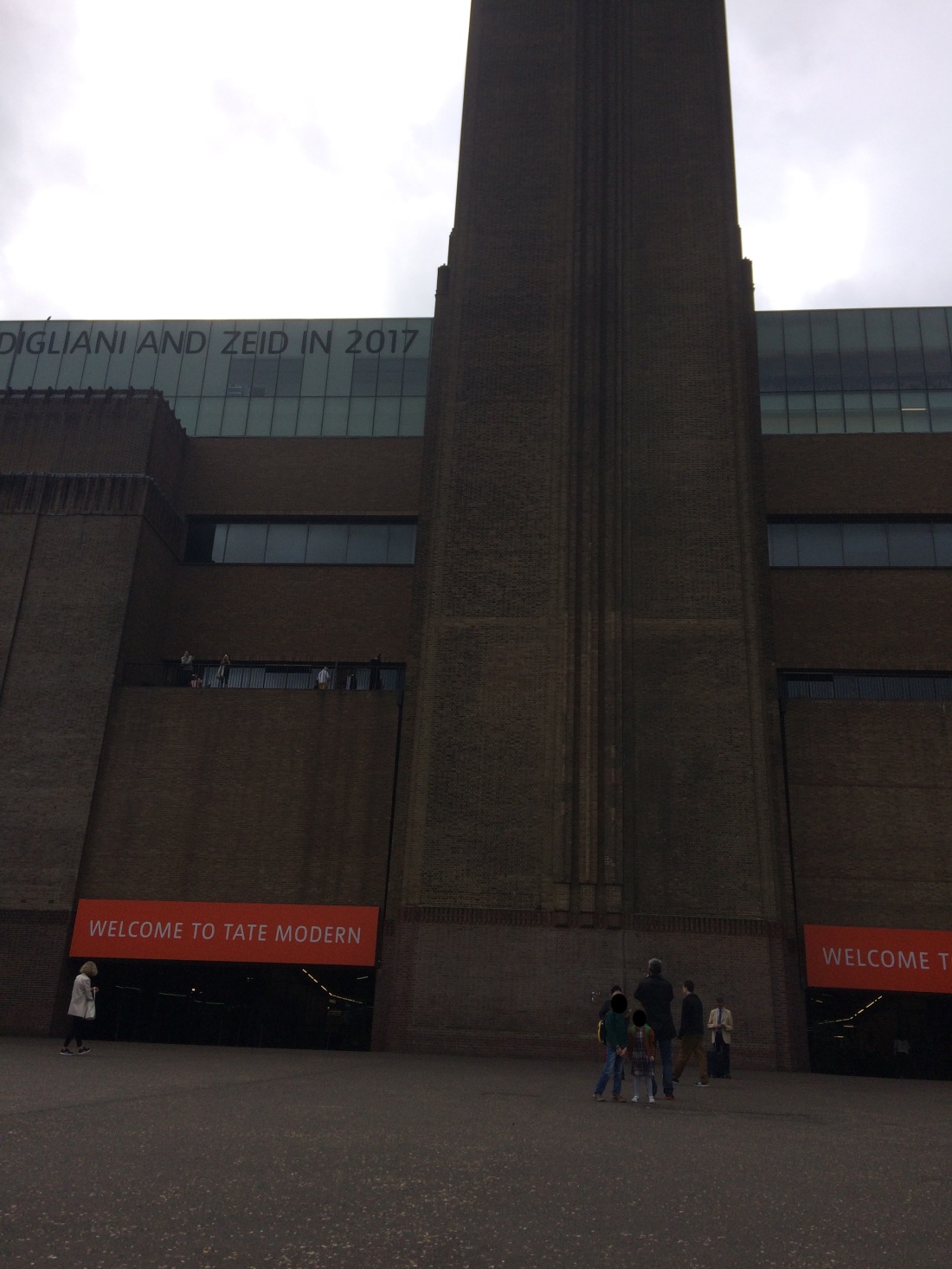 The place was clean, tidy, inviting and accessible. There were lots of children around, but nothing was particularly geared up for children at the time we went, though I did see they do special acitivities for children at certain times – in line with school holidays.

One thought on “Review: The Tate” 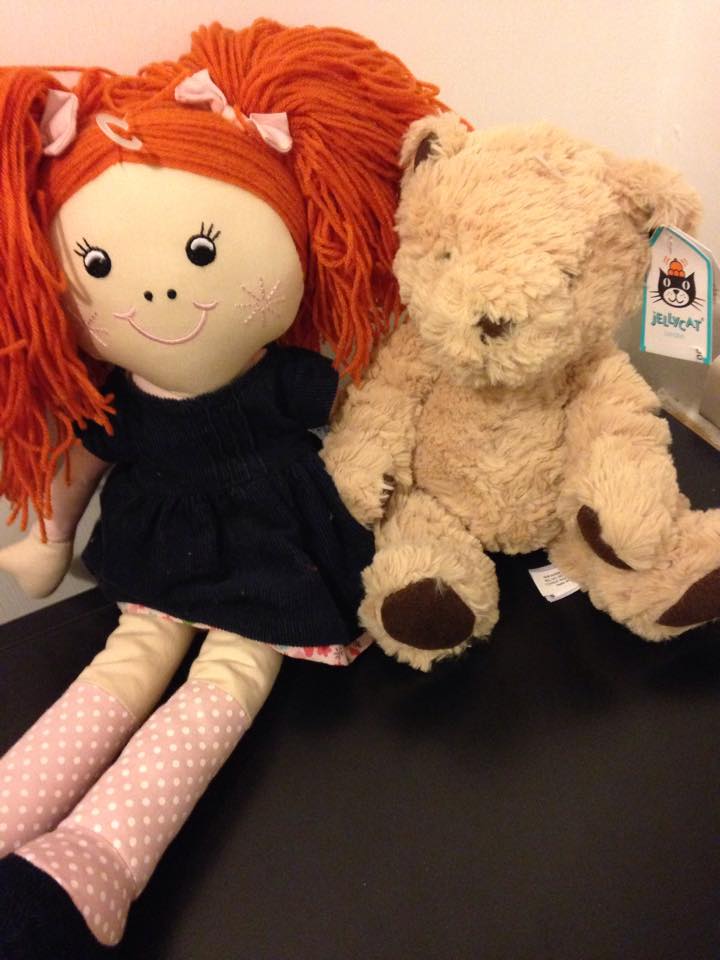